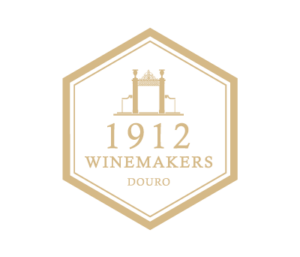 The 1912 Winemakers was founded by António Monteiro and Edmar Monteiro, two brothers born in the Douro region, inspired by the year of the foundation of their Quinta de São Bernardo.
It is from the vineyards of this property, situated on the banks of the Douro River, whose centuries-old strains give rise to the high quality wines produced by the company.

These wines come from a careful selection of grapes and a careful production process that is later reflected in each sample.

Later they would acquire Quinta da Água, where they greatly expanded their production, always taking into account the same quality standards. 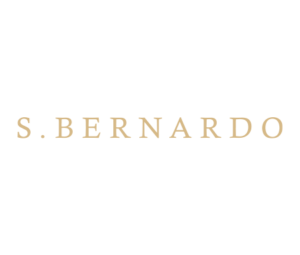 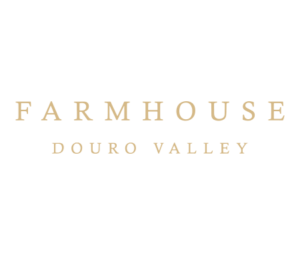