Thanks to the great cultural and economic effervescence at the end of the Middle Ages, Tuscany is one of the regions with the most documentation available regarding wine traditions and customs. Cradle of the Renaissance, autonomous cities such as Firenze (Florence) and Siena were cultural and trade centers, and many of the wine exports were traded in these cities.

From the succession of Medici governments, the planting of grapes for viniferous production gains in size and importance in the region, which was once dominated by the cultivation of wheat and olive trees. Since then, Chianti was already considered the most valued wine in Tuscany. So much so that, later, in 1716, the region where it was produced was the first demarcated of Tuscany, by Cosimo III dei Medici, grand duke of the time.

Between moments of glory and obscurity, the Chianti has for centuries been related to noble names that still produce it. It was also in Tuscany that an important movement emerged that caused the recent revision of italian legislation for wine, created the DOC and DOCG, adding new Italian and French grapes to the panorama of regional wine production. 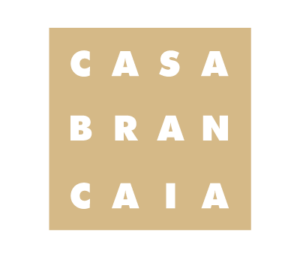 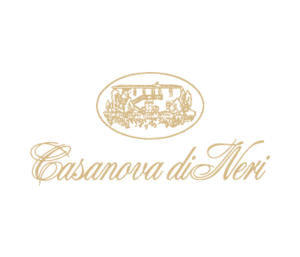 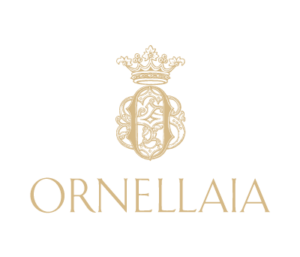 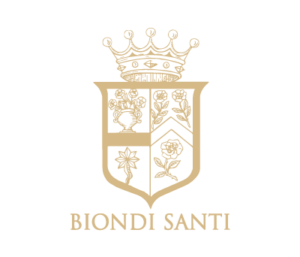 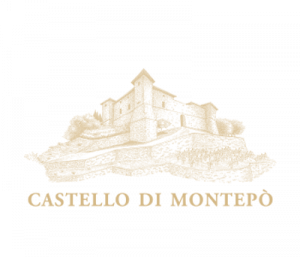 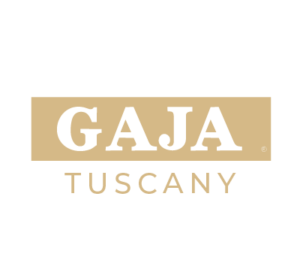 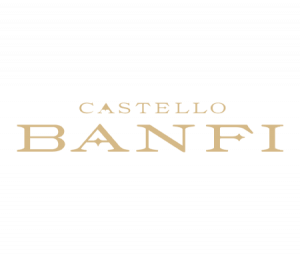